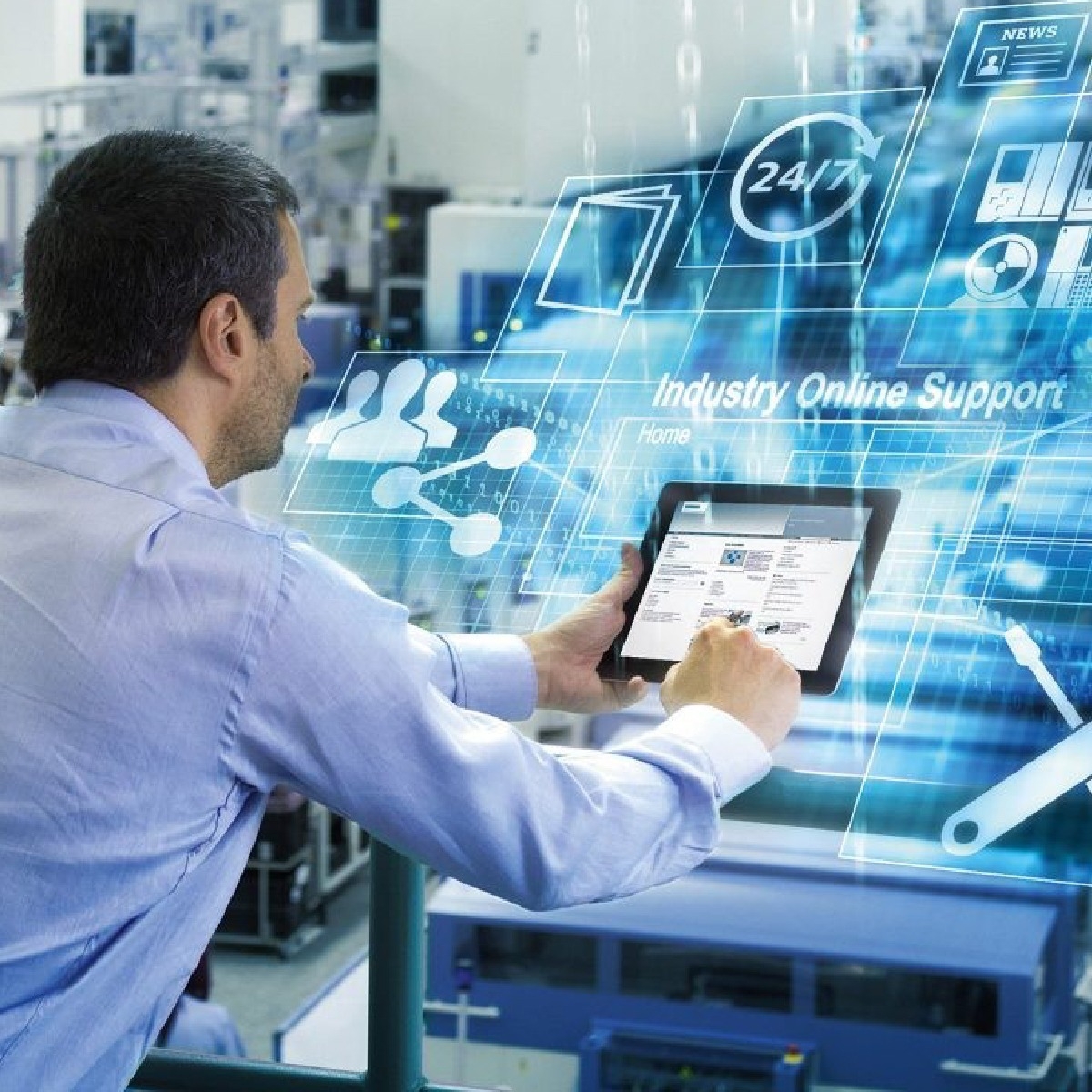 The evolution of industrial development with human civilization development

The human society has gone through different stages, as it was initially a pastoral society that grazed cattle and moved from place to place in search of water and food, then it began to stabilize by staying in a specific place due to dependence on agriculture, becoming an agricultural society. It then gradually began to transform into an industrial society by transforming raw materials from raw materials into agriculture and production.

What is the industrial revolution?

The Industrial Revolution is known as the industrial stage that led to the replacement of handicrafts with the mechanical industry as a means of modern industrialization, associated with a range of research, and studies that contributed to the emergence of many inventions that worked on the development of the industrial sector, and the industrial revolution refers to the Renaissance in Europe during the 18th century which is an era that witnessed the evolution and development of all fields in life, as there was a need for many inventions and discoveries that changed the lives and minds of people 360 degrees.

Where did the industrial revolution take place?

The reasons behind the industrial revolution:

- In addition to the emergence of new thinking using machinery in industrial production, depending on the range of modern inventions and scientific studies.

- The concern to achieve more efficient production, while reducing the effort and time required in the production process, was an important factor for the industrial revolution.

- Minimizing operating costs by eliminating labor and replacing them with low-cost machines.

- Planning for financial savings by relying on industrial industrial plans in the production of many materials.