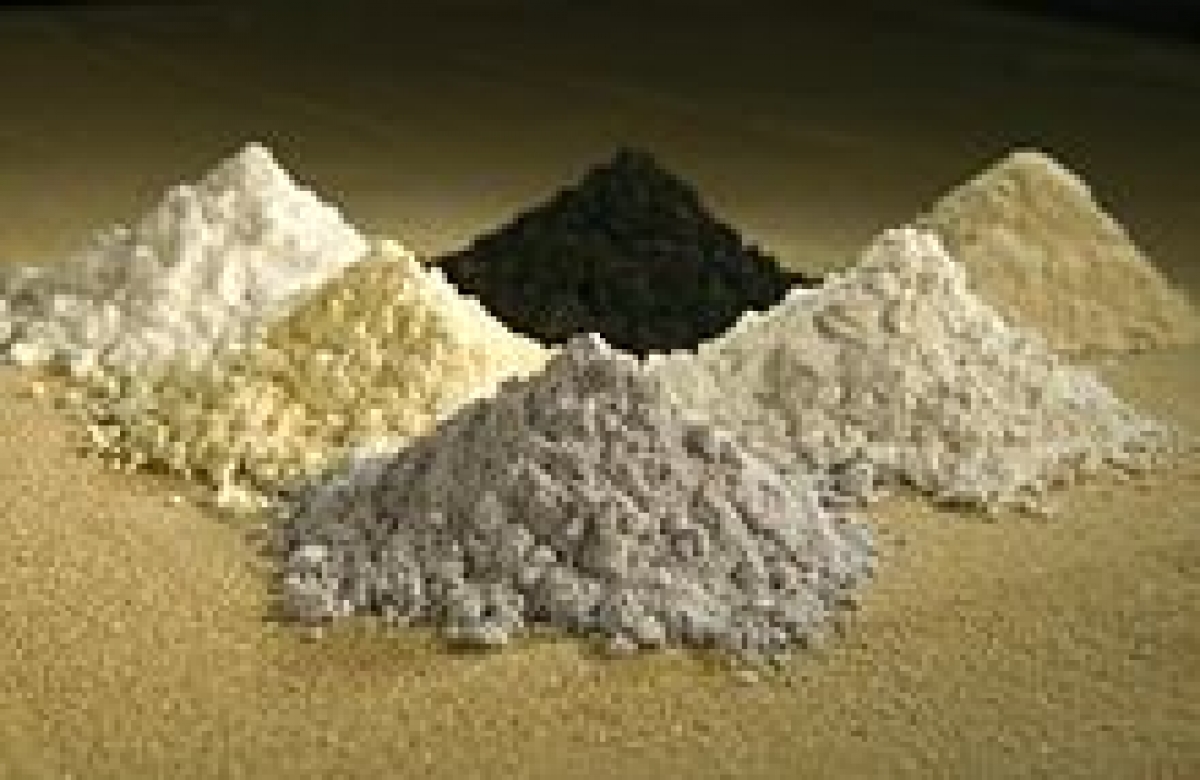 God granted us an abundance of blessings and gifts and raw materials are one of them, as they helped humans live during the first centuries. They later were the reason of trade between countries which resulted in cultural and civilizational trade too. Then humans advanced raw materials and made everything they needed out of them from wants to needs.

What are raw materials..

Raw materials are those one extract from the core of Earth,mines, caves, or even the ones available in nature for industrial usage, commercial usage, and buildings’ foundations. Raw materials may be unready -which is most of the time- or in a form other than the form it’s used in like trees, as they’re a source of an important raw material which is wood, let alone the crops and leaves that are used in other ways, and other raw materials like oil and raw iron.

What’s the role of raw materials in trade?

Raw materials play a very important role in international trade as they’re sold between countries in the first form they were extracted on in their countries of origin, or they’re manufactured then sold, and either way that leads to a huge economic and commercial propaganda to the country of origin, as one of the main factors of economic stability to any country is the amount of raw materials it has inside its borders, for the country that is rich in raw materials isn’t in need to import them, which reduces the amount spent and the burden on the budget; not only that, but also if there were left-overs from the usage of this country of these raw materials, it exports it to other countries which becomes a source of national income to the country that it can depend on. Also, before raw materials are used, they’re reformed in order to be used in many industrial fields.

Raw materials in the stock market of products

Goods and especially raw materials are not less in value than money, shares, and bonds. Meanwhile, in economic and strategic importance, how many raw materials over history have taken place over raw materials? There are different types of raw materials that play an important economic role and are traded commercially among all countries.

-Like energy materials that include raw oil, natural gas, petroleum, and solar.

-Cattle and meat, including sheep, and cows.

And these goods play an important and crucial role in international economic markets, affecting the lives of almost everyone on the planet, and that’s why there are stock markets for products that determine their daily commercial prices. There are various stock markets worldwide; each carries a small amount of goods and specializes in only one, like what takes place now in US Futures Exchange, which is one of the most important stock markets in the world, and it’s responsible for energy goods only.