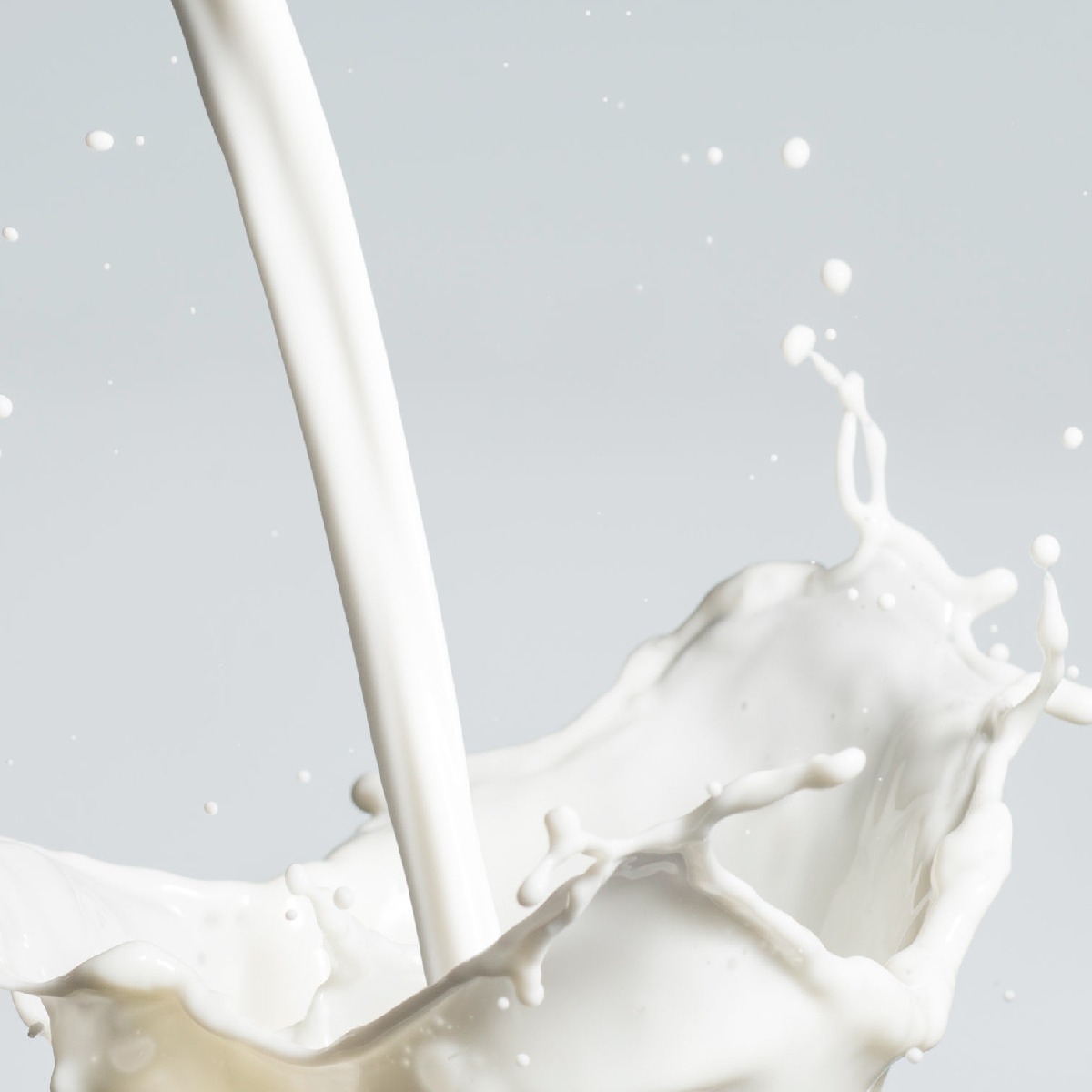 The provision of adequate food supplies to countries is one of the most important challenges facing the humanitarian community. Therefore, the organized food industries affect the development of cities, countries, trade and other major elements to achieve human harmony.

Ancient civilizations and history of the food industry

The ancient industries were dependent on simple activities such as hunting, agriculture and animal husbandry, which date back to the early times. The countries that provided these activities paved the way for ancient civilizations such as the Pharaonic, Assyrian and Babylonian civilizations. The more the man nourished his food whenever he flourished and the civilization was made, Food, until a new concept emerged on humanity, namely trade. It began with the exchange of products. Food was one of the most important products to be traded, but all this was in a local context among the people of the same land. With the advent of transport and ships, the exchange of food between countries has become available, but is based on certain food industries in certain countries, such as the bread industry in ancient Greece, which relied on wheat from Egypt and North Africa.

Discovery of the most important processes of food processing ..

Food for late consumption has been a major handicap, especially with long winters, when there is little fresh food available. And most of it is a grain that kept the grain well in keeping the situation, and therefore had to be frozen meat and fish, and the Europeans to the way to save food fresh, by heating, and placed in cans and dried and freeze and seal cans, and that was about the beginning of the nineteenth century, The freeze was followed by the pasteurization, which is credited to the chemist Louis Pasteur. Louis discovered pasteurization for the French wine industry and not the dairy industry, but its circulation on dairy products provided a variety of foods available to the urban population. I first discovered the process of packing, in 1804, when Nicolas Appert, a French chef, observed that soups and some fruit can be stored in cans in boiling water.

History of the fast food industry

Some studies see that the history of the fast-food industry dates back to World War II. Before that war people used to eat around the world in very simple ways, using local and seasonal products only, because they were restricted in a geographical area. The West has become a phenomenon of grocery stores and ready-made food is commonplace, and the brothers of the "Richard" And "Moore McDonald's has the importance of making food fast, selling it cheaply, spending less time, and McDonald's becoming the first fast food chain. The first fast food company, A & W All American, was founded in 1922.